A downloadable game for Windows

Use the keyboard to move!

Attack enemies by pressing the key they're standing on!

If you don't move at first, you're being blocked by an enemy. Fight it or pick an adjacent key to move to!

Survive as long as you can! 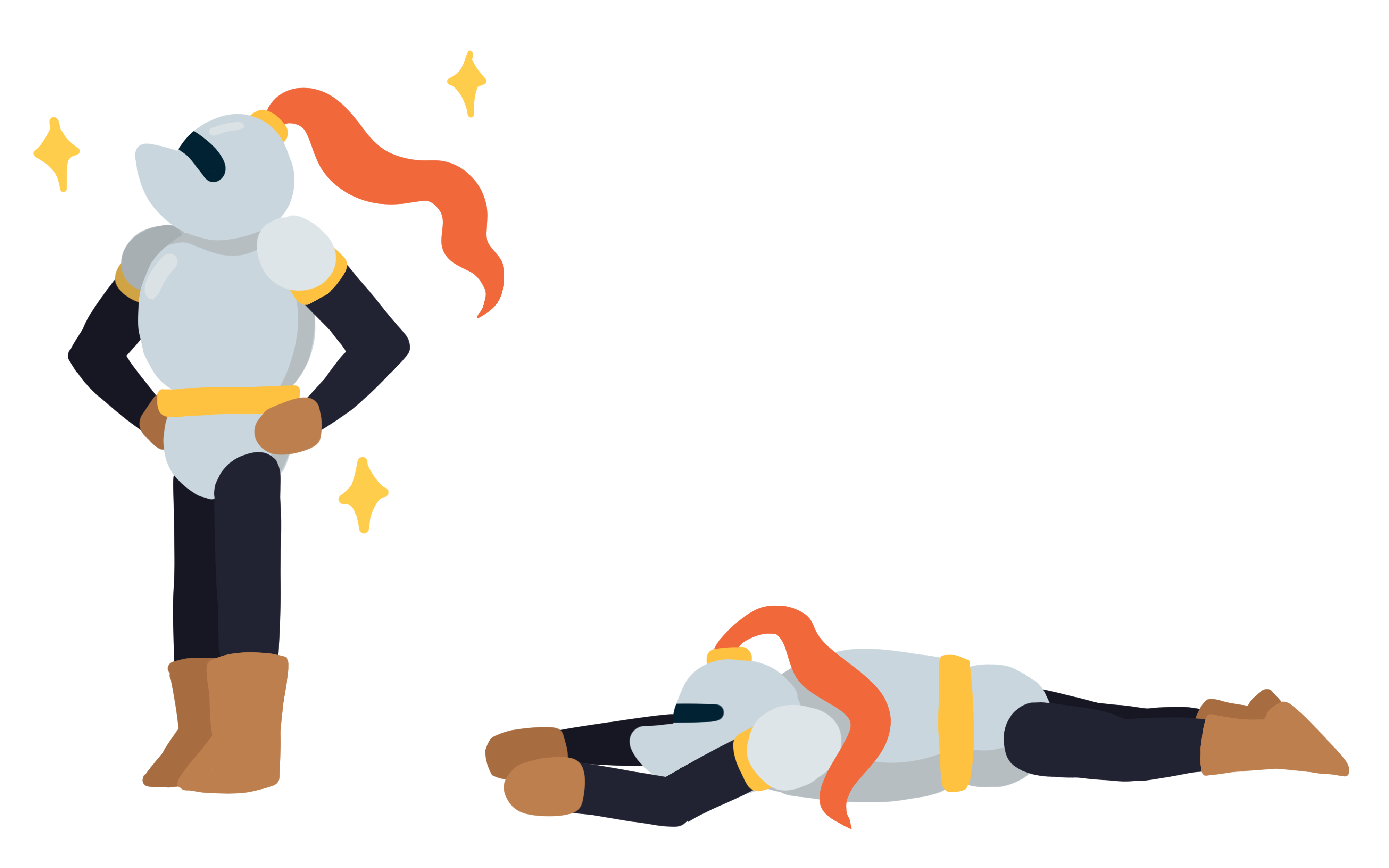 Conquer the keyboard and then the leaderboard!

Score is tracked in waves survived and coins collected—special gold coins that only drop if you're at full health!

Can you claim the top leaderboard spot? 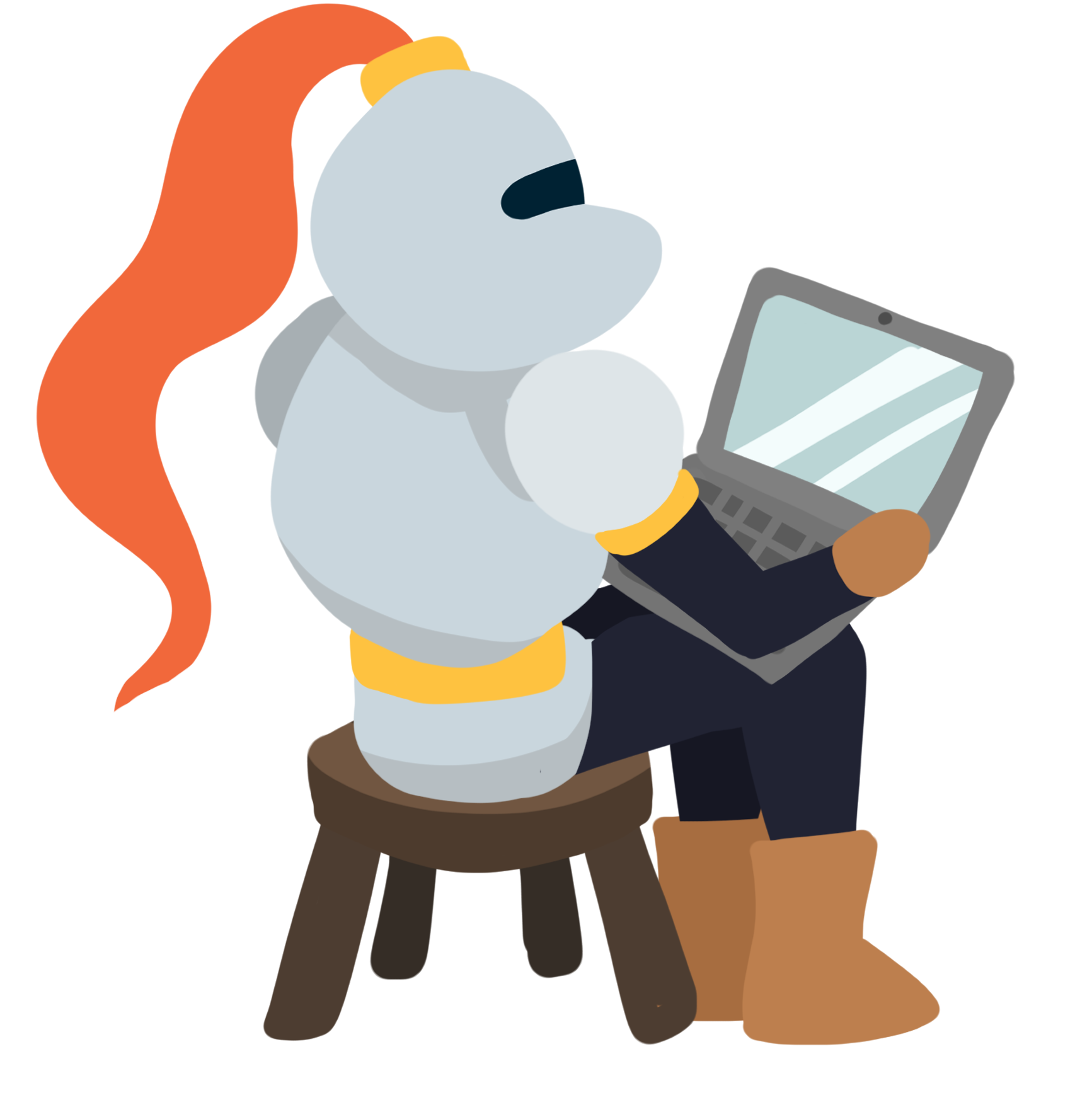 Music and sound effects by JuanArangoMusic.

Extract the "Keyboard Warrior" folder from the .zip and run the executable to play!

Hey this game is pretty cool and I have to say pretty juicy, that being said, keeping jam time in mind. I think some improvements can be done!

To me what the game is lacking is a bit of clarity. There are all these monsters that somehow have working AIs and work around the key system. But what they do is not very clear unless you die and try a bunch. It can be something that's wanted from your design, the experimental aspect. But I think that the player still has a bunch to manage and doesn't need that learning curve on top of the controls.

For instance just having some enemy intent like what they think they'll do could be cool. Especially since you seem to be able to easily light up and put effects on certain keys.

Also there are some little details that could lead to a least frustrating experience, not that I had any, I had a lot of fun, but to others this can be an issue. To attack an enemy you have to mash the key they're on. And once they die, if you kept mashing, you go on that key. That can get you killed especially with the skeleton when the played didn't mean to go on that position. So maybe having a different way of attacking like direction with the right hand or something like that could be could to counter that. Or keep pressing the key.

Other than that, I would have to play a bunch more and be very picky to find other things to enhance because oh boy this game is really awesome. I don't know how much time you had put in this game but it has a lot of enemies, a lot of art, and even though the whole game revolves around a single mechanic, the itchio page is very well done and the feedback and juiciness of the game is awesome. With a lot of system on top of a solid base.

So congratulations to you all for that amazing work!

Uses the keyboard in a new and unique way. I had a great time playing! The enemies are all well designed, and the art is the perfect amount of cute. 10/10 would recommend 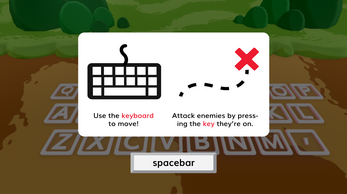 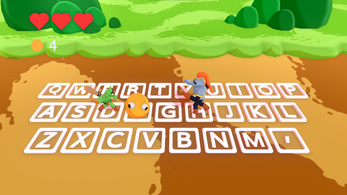 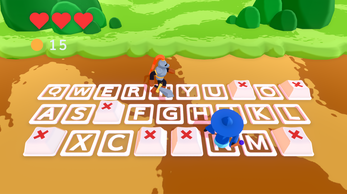 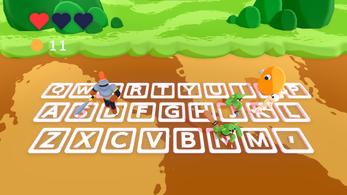